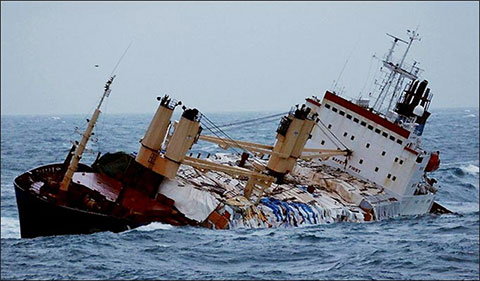 Freight, Demurrage & Defence (FD&D) Cover began to evolve during the latter part of the 19th century, and during the twentieth century, ship-owners and operators increasingly felt the need for a 'legal costs' cover as well as a general advisory and claims handling service for non-P&I matters. To meet this growing need various P&I Clubs within the International group of P&I Clubs introduced a Defence Cover as a supplement to P&I.

Today, the cost of legal advice and representation – even when handling relatively small, uncomplicated disputes – may run into tens of thousands of dollars. Some ship-owners and charterers face a continuous flow of disputes in their business operations, the costs of which may constitute a considerable strain on the company’s finances. Others may face one major dispute, which could bankrupt the company. FD&D cover enables ship-owners and charterers to carry out their business secure in the knowledge that should something go wrong, they have cover available to assist in protecting their rights. This security comes in the form of a policy covering legal and other costs, as well as providing claims handling and general advisory services.

Although the cover is commonly referred to as 'Freight, Demurrage and Defence' (FD&D), it is not restricted to defending cases brought against the Assured, nor to claims for freight and demurrage. The Cover also includes cover for costs incurred in pursuing claims. The list of FD&D risks covered have evolved over the years to include numerous types of claims arising under charter-parties and bills of lading as well as claims arising in the sale and purchase of ships.