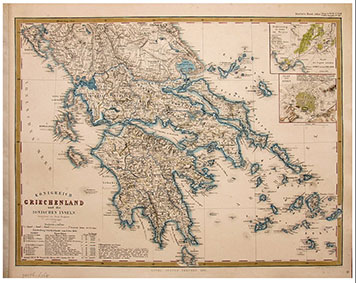 Maritime insurance was the earliest well-developed kind of insurance, with origins in the Greek and Roman maritime loan. Separate marine insurance contracts were developed in Genoa and other Italian cities in the fourteenth century and spread to northern Europe. Premiums varied with intuitive estimates of the variable risk from seasons and pirates.

The modern origins of marine insurance law in English law were in the law merchant, with the establishment in England in 1601 of a specialized chamber of assurance separate from the other Courts. Lord Mansfield, Lord Chief Justice in the mid-eighteenth century, began the merging of law merchant and common law principles. The establishment of Lloyd's of London, competitor insurance companies, a developing infrastructure of specialists (such as shipbrokers, admiralty lawyers, bankers, surveyors, loss adjusters, general average adjusters, et al), and the growth of the British Empire gave English law a prominence in this area which it largely maintains and forms the basis of almost all modern practice. The growth of the London insurance market led to the standardization of policies and judicial precedent further developed marine insurance law. In 1906 the Marine Insurance Act was passed which codified the previous common law; it is both an extremely thorough and concise piece of work. Although the title of the Act refers to marine insurance, the general principles have been applied to all non-life insurance.

In the 19th century, Lloyd's and the Institute of London Underwriters (a grouping of London company insurers) developed between them standardized clauses for the use of marine insurance, and these have been maintained since. These are known as the Institute Clauses because the Institute covered the cost of their publication.

Within the overall guidance of the Marine Insurance Act and the Institute Clauses parties retain a considerable freedom to contract between themselves.